Join us for Carnegie Hall Selects, a new series of free concert films from legendary stages around the world, featuring some of the greatest performances of music central to the Hall’s history. Each film is introduced by Clive Gillinson, Carnegie Hall’s executive and artistic director, who shares insights about the various connections to the Hall, as well as personal anecdotes about the performers and the music.

A new Carnegie Hall Selects film will be released each Friday at 12 PM (Eastern), available to stream for one week exclusively on the Hall’s website.

Presented as part of Live with Carnegie Hall.

Additional support is provided by the Siegel Family Endowment. 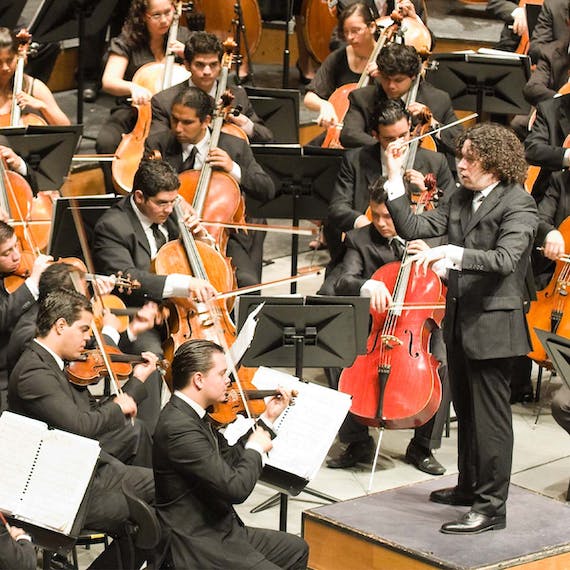 Gustavo Dudamel and the Simón Bolívar Youth Orchestra of Venezuela 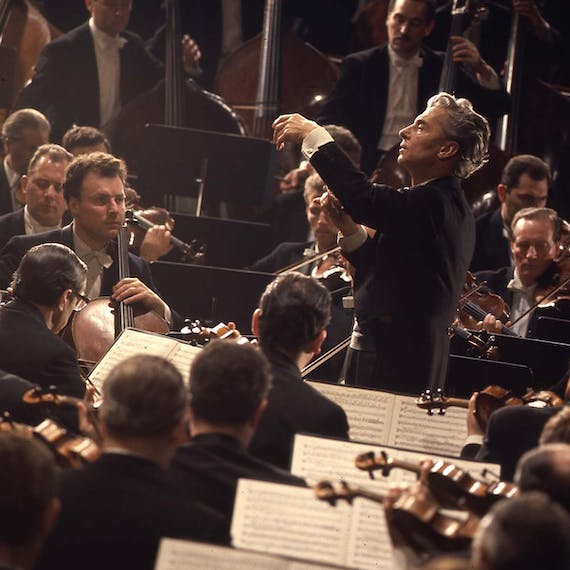 Tune in for unforgettable episodes that feature some of the world’s finest artists as they share behind-the-scenes stories, excerpts from past performances, and live musical moments.

Music lovers worldwide are invited to enjoy and explore a variety of specially curated playlists and more on Apple Music.