The partnership between Carnegie Hall and medici.tv, making live webcasts of select Carnegie Hall concerts available for the first time, began in fall 2014, showcasing performances by some of the world’s most celebrated artists. These free webcasts have been enthusiastically received, reaching over 6 million views over the past three seasons with audience members originating from more than 180 countries and territories around the world.

Visit the event pages below to stream the full broadcast or excerpts of each concert, read program notes and artist bios, and more. 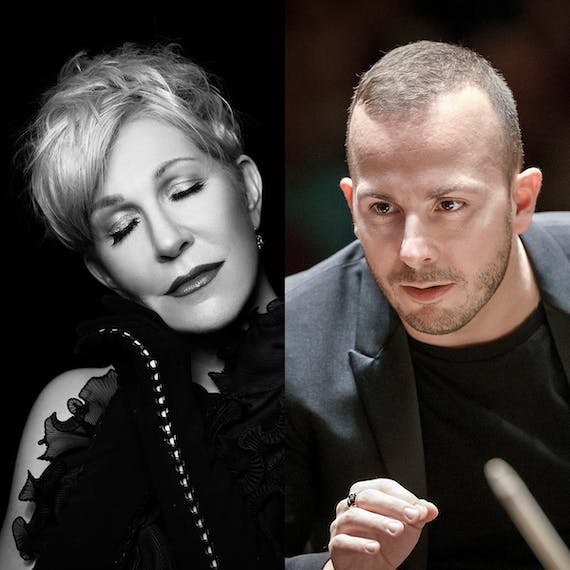 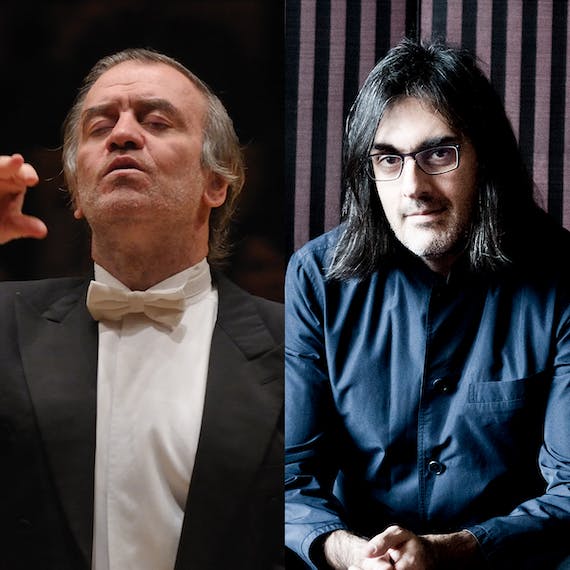 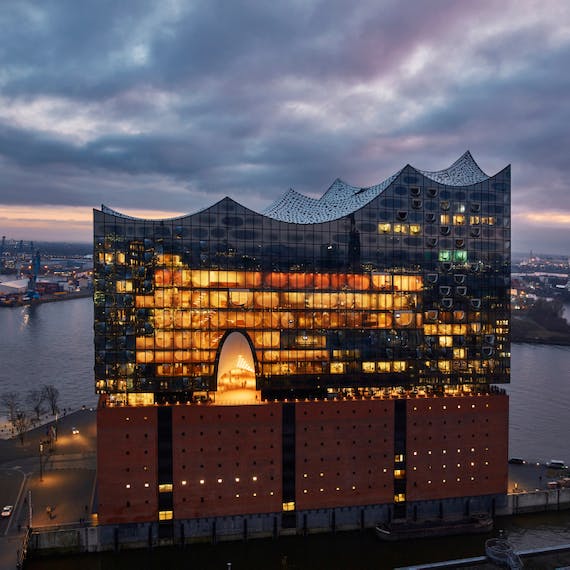 National Youth Orchestra of the United States of America in Hamburg, Germany 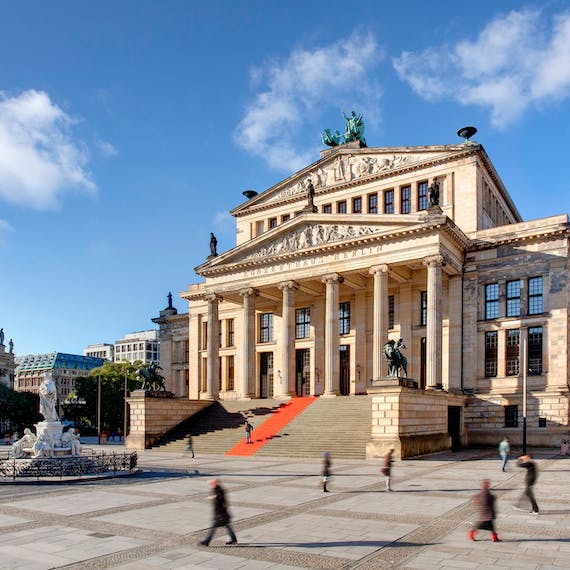 National Youth Orchestra of the United States of America in Berlin, Germany 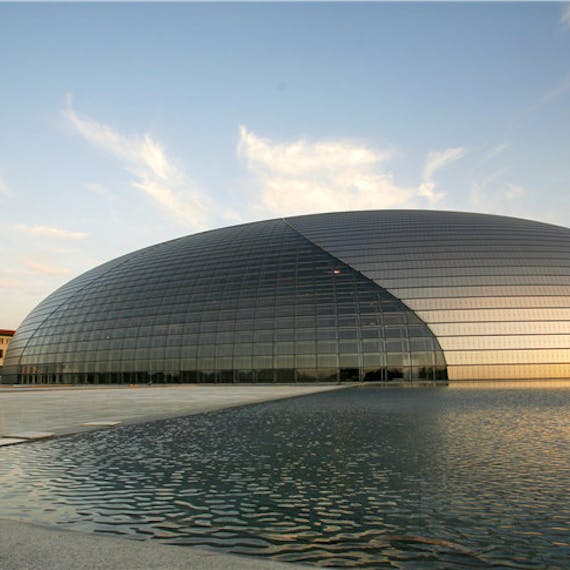 Presented by National Centre for the Performing Arts 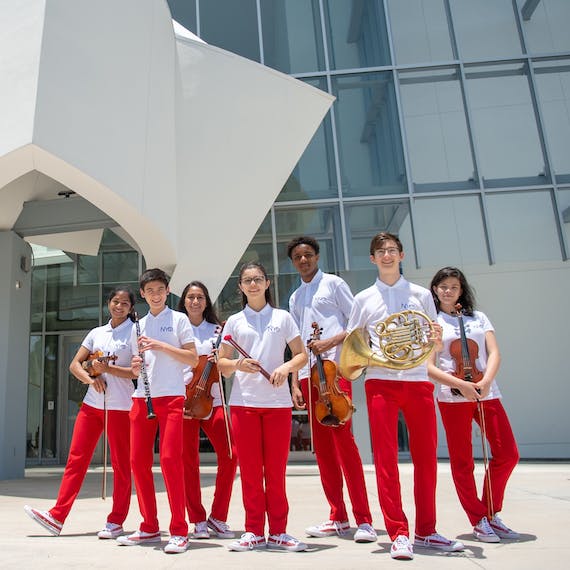 Watch highlights from past medici.tv broadcasts