Carnegie Hall celebrates the launch of each new season with a spectacular Opening Night Gala every fall! Featuring electrifying performances by the greatest orchestras and soloists in the world, these black-tie evenings begin with gala guests toasting the season at an exclusive cocktail reception and crescendo to an elegant dinner.

For more information on the next Opening Night Gala as it is announced, join our mailing list by sending your name and mailing address to the Special Events Office at specialevents@carnegiehall.org. 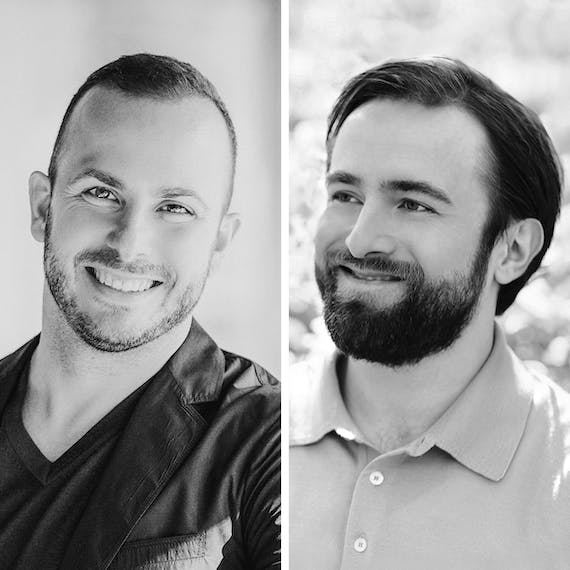 After 572 days without live in-person performances, Carnegie Hall was thrilled to welcome audiences back at our Opening Night Gala on October 6, 2021. It was a joyous experience to hear music fill the Hall once again with a world-class performance by The Philadelphia Orchestra and Yuja Wang led by Yannick Nézet-Séguin. The celebration culminated in a homecoming black-tie gala dinner at Cipriani 42nd Street. The evening raised more than $5 million to continue the legacy of Carnegie Hall’s artistic, educational, and social impact programs. To watch (or re-watch) the gala video shown at the event, please visit carnegiehall.org/OpeningNight2021.

Carnegie Hall extends its deepest appreciation to our Gala Lead Chairmen, Mercedes T. Bass and Hope and Robert F. Smith; and our Gala Chairmen Committee, Len and Emily Blavatnik, Maral and Sarkis Jebejian, Marie-Josée and Henry R. Kravis, Jean and Melanie Salata, Beatrice Santo Domingo, David M. Siegel and Dana Matsushita, Ian and Margaret Smith, S. Donald Sussman, and Joan and Sanford I. Weill, whose generosity and commitment to the Hall made this evening possible. We also extend great thanks to our Corporate Chairmen for the event, Roy Weathers and Paul Griggs, and PwC, Opening Night Gala Lead Sponsor for the 17th consecutive season, as well as to Kirkland & Ellis LLP for their generous support as Opening Night Gala Supporting Sponsor.

On October 3, Carnegie Hall launched its 2019–2020 season with a record-breaking Opening Night Gala that featured a world-class performance by The Cleveland Orchestra and soloists Anne-Sophie Mutter, Lynn Harrell, and Yefim Bronfman under the baton of Franz Welser-Möst. Gala guests enjoyed a quintessentially New York evening that began with a cocktail reception at Carnegie Hall and culminated in an elegant black-tie dinner at Cipriani 42nd Street, which was transformed into a “view from the stage,” placing guests directly in the music and giving them a glimpse into the vantage point of the world’s greatest musicians.