A Global Ode to Joy

Creating music together can be a tremendously joyful act, binding us together in times of celebration and times of hardship. When Beethoven incorporated Friedrich Schiller’s poem “Ode to Joy” into his Ninth Symphony, it was a radical call for equality, freedom, and brotherhood. All Together: A Global Ode to Joy reimagines Beethoven’s Ninth Symphony as a 21st-century call for unity, justice, and empowerment.

In celebration of the 250th anniversary of Beethoven’s birth, visionary conductor Marin Alsop was originally scheduled to lead performances of Beethoven’s Ninth Symphony on six continents with 10 renowned partner orchestras as part of a yearlong global project. Partners reimagined the concert experience for their communities, and planned to present newly created music alongside the music of Beethoven and artists from their region. Carnegie Hall’s celebration was moved online due to the COVID-19 pandemic, inviting artists of all disciplines to share videos that inspire joy as part of the Learn with Carnegie Hall and Live with Carnegie Hall series. Along with Alsop, a special Live with Carnegie Hall episode featured violinist and Beethoven-Haus Bonn president Daniel Hope, performances by Joyce DiDonato with Yannick Nézet-Séguin, and the Stay at Home Choir with the Vienna Radio Symphony Orchestra. Learn with Carnegie Hall featured excerpts from the first All Together performance in São Paulo in December 2019, and conversations with former US Poet Laureate Tracy K. Smith, Baltimore-based rapper and musician Wordsmith, and London-based poet Anthony Anaxagorou about their adaptations of Schiller’s “Ode to Joy.” The celebration also included performances of original songs inspired by the project and written by Weill Music Institute songwriters from across New York City.

Explore these adaptations of “Ode to Joy.” 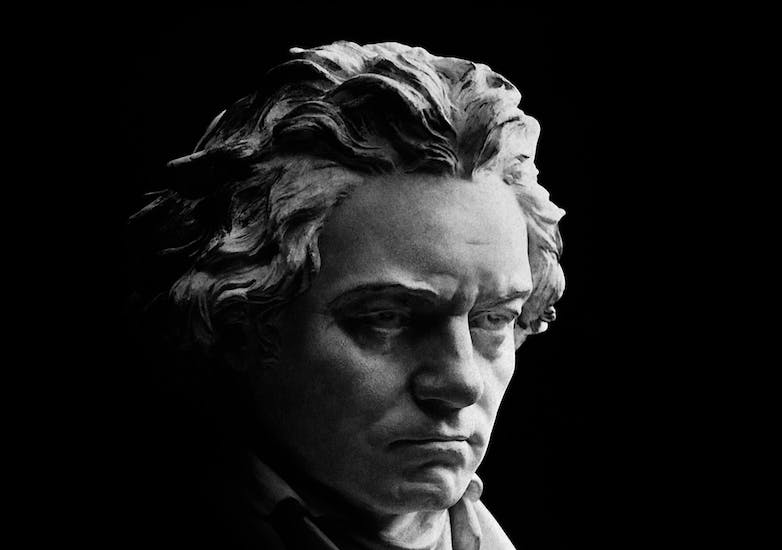 Beethoven Celebration
To mark the 250th anniversary of Beethoven’s birth, Carnegie Hall presents one of the largest explorations of the great master’s music in our time.