Engagements in the first half of the 2019–2020 season included debuts with the NDR Radiophilharmonie, Oslo Philharmonic, Luzerner Sinfonieorchester, Kaohsiung Symphony Orchestra, BBC Symphony Orchestra, and Residentie Orkest, as well as return engagements with the Pacific Symphony, Tampere Filharmonia, NorrlandsOperan, and Helsingborgs Symfoniorkester. Upcoming performances include return engagements with the symphony orchestras of San Francisco, Detroit, Tuscon, and Gävle and Malmö in Sweden, and debuts with the Staatsorchester Darmstadt, Basque National Orchestra, the New York Philharmonic’s Young People’s Concerts, and a subscription series debut with the Helsinki Philharmonic Orchestra.

Ms. Chen was named one of Musical America’s Top 30 Influencers of 2015 and has received the Helen M. Thompson Award from the League of American Orchestras (2012) and first prize at the prestigious Malko Competition (2005). She is also conductor laureate of the Memphis Symphony Orchestra. 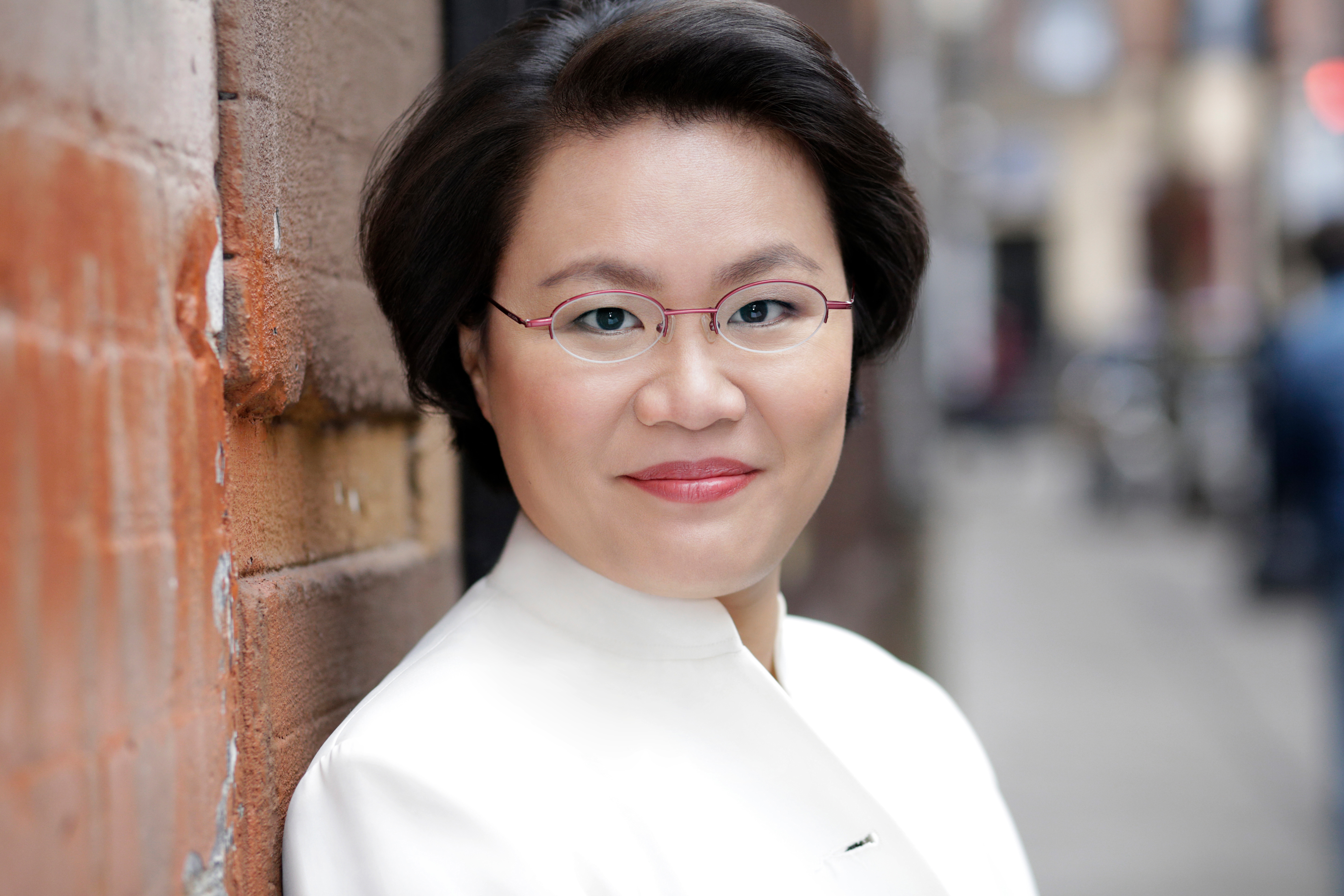