Bomba and Plena with Juan and Julia

Bomba and plena stand at the core of Afro–Puerto Rican music. They are often grouped together, but each has its own trajectory and musical identity. Bomba is said to be one of the oldest musical expressions of the Americas, dating back 500 years with direct connection to the African ancestry of enslaved people. Plena is a product of the early 20th century, growing amid a developing sense of Puerto Rican national identity. Both have been used to voice freedom, individuality, cultural affirmation, and even labor reform. As such, bomba and plena are considered to be the main vehicles that express Puerto Rican resistance, resilience, and pride.

Juan, who also goes by Juango, is the founder of Los Pleneros de la 21. Since 1983, the group has been fusing the traditional rhythms and dance of bomba and plena with contemporary and urban styles, like son, salsa, jazz, and hip-hop. The group inspired the creation of dozens of bomba and plena bands in the US. Julia is Juan’s youngest daughter. She has dedicated herself to continuing this tradition and has become a well-respected bomba and plena dancer and educator.

Introduce students to Juan and Julia with this digital resource. 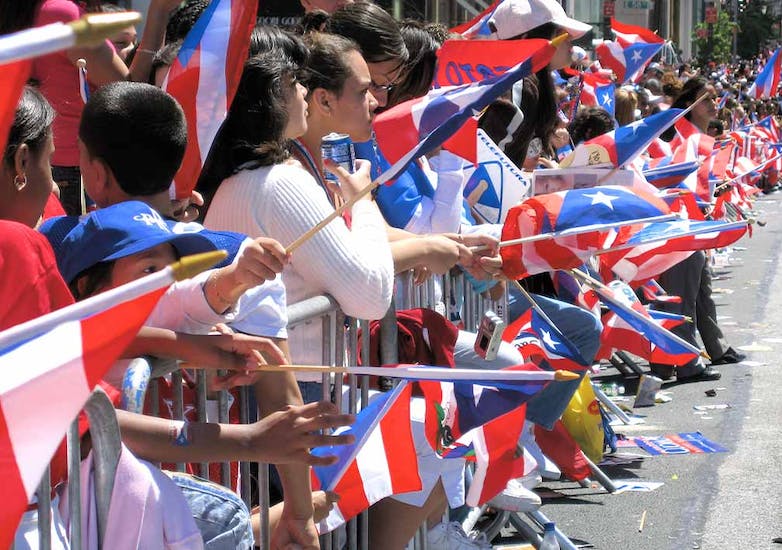 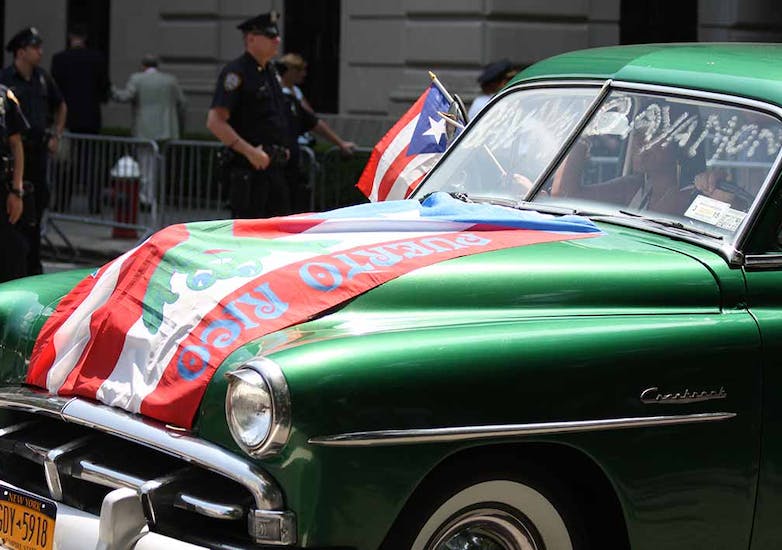 Lesson 2: Learning “Ola de la Mar”
Students will explore the rhythms and instruments used in a plena song, and learn about the social context of plena music.