Colombia has been called “the land of a thousand rhythms,” and cumbia is one of the most ubiquitous and enduring of these rhythms. The genre brings together African, indigenous, and, to a lesser extent, Spanish influences. Its origins are somewhat ambiguous and difficult to trace. Some sources cite roots as far back as the late-17th century, others to the 19th century. It is often said that the genre developed in rural environments along Colombia’s Caribbean coast and in small riverside towns—which explains some of the common themes like fishing, farming, and nature—but other documentation points to Cartagena as its birthplace. Cumbia has continued to evolve, mixing with other forms of popular music, and remains a common form of dance music throughout Latin America.

Gregorio Uribe was born in Bogotá, Colombia and came to the US to attend the Berklee College of Music, subsequently putting down roots in New York City. With the Gregorio Uribe Big Band, he combines Colombian rhythms with big band arrangements; he also has a smaller ensemble to highlight his songwriting. In addition to composing and performing with a variety of groups, Gregorio is committed to serving as a cultural bridge to his country. He launched an innovative project of community-based musical tourism where he brings music lovers to small villages to meet, learn from, and enjoy the music of local masters.

Introduce your students to Gregorio with this “Meet Gregorio” video. Visit the video index to watch all the videos for Gregorio and the other Program Five artists.

Introduce students to Gregorio with this digital resource. 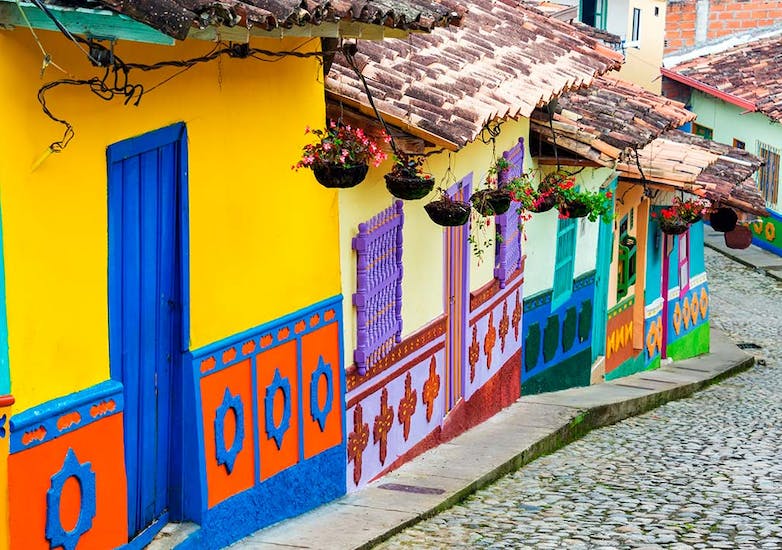 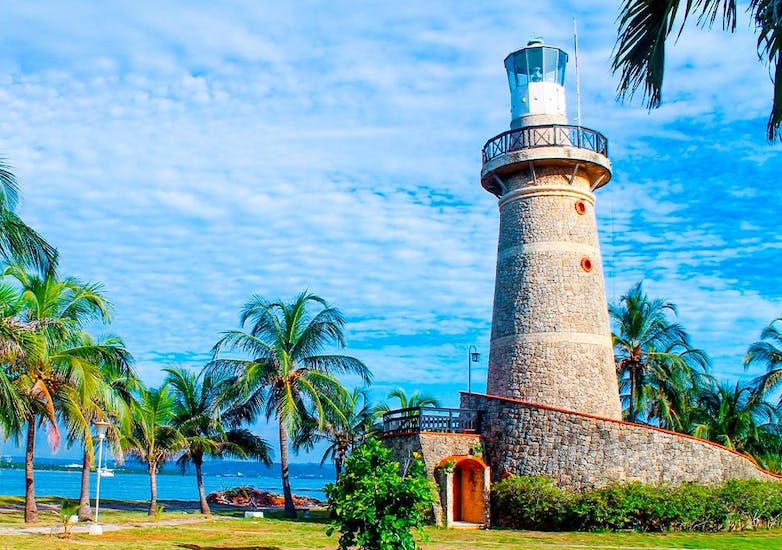