Son Jarocho with the Villalobos Brothers

Son jarocho, “the sound of Veracruz,” was born in the south of Mexico as an amalgamation of Spanish, West African, and indigenous influences, and has evolved for more than 200 years. Jarocho refers to people and things that come from the south of Veracruz; it originally carried a negative connotation, labeling people from Veracruz as brusque. Sones take their inspiration from the rural landscapes of the coast, where they were most often played at fandangos—big celebrations and parties. In the 1930s, as son musicians moved to cities to make money by performing in theaters, the genre gained broad popularity. While Richie Valens’s rock ‘n’ roll version of the classic son “La Bamba” introduced son jarocho to people all over the world, it has only been in the last few decades that the genre’s popularity has experienced a resurgence both in Mexico and abroad.

The Villalobos Brothers’ personalities, energy, and sound encapsulate the celebratory nature of son jarocho and other related traditional Mexican genres. Their grandmother, Cristina, was their original teacher, playing the accordion for them when they were children. All three took up the violin and went on to study classical music at premier institutions; slowly each came back to their roots to authentically represent and share the music of their home country. They now have played as a group for years, keeping traditions of Mexican folk music alive while also adding contemporary elements into the mix. They have made it their mission to continue to produce music that is not only celebratory and communal, but also impactful, elevating their culture in a positive way.

Introduce students to the Villalobos Brothers with this digital resource. 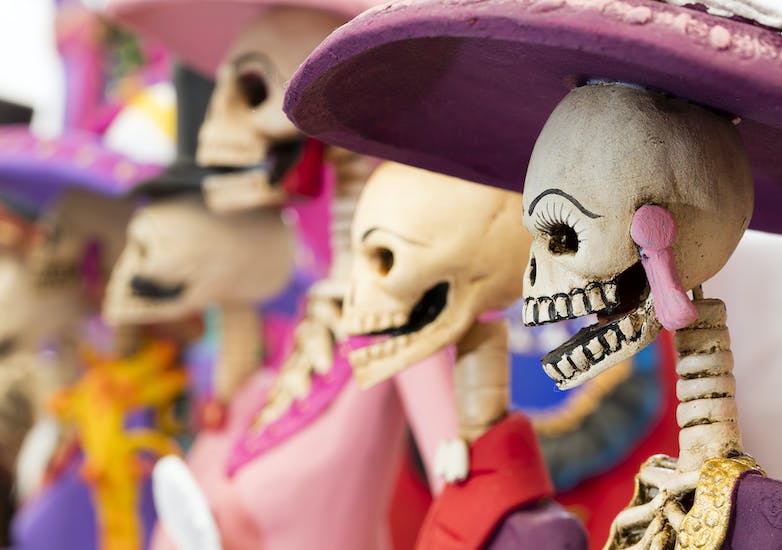 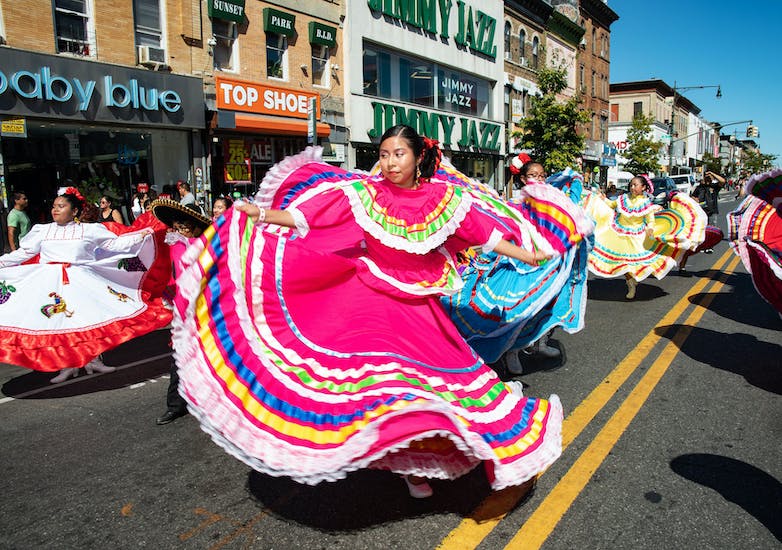