Haiti’s music reflects the different groups that have lived on the island, melding French, Spanish, and African influences. Of the many styles of Haitian music, perhaps the most popular and culturally significant is compas, a complex dance music combining African rhythms and European ballroom dancing within a quintessentially Haitian aesthetic. In French, it is called “compas direct”; the music’s pivotal force is its pulsating rhythm.

Emeline Michel, known as “the Joni Mitchell of Haiti,” began singing with a gospel choir in Gonaïves, Haiti, where she spent her childhood. After studying at the Detroit Jazz Center, she returned to Haiti where her career blossomed. Now based in New York City, Emeline is known as a respected voice for social issues concerning women and children worldwide. She writes her music in both English and Haitian Creole, in a style that fuses pop, jazz, the blues, and, of course, compas.

Introduce your students to Emeline with this “Meet Emeline” video. Visit the video index to watch all the videos for Emeline and the other Program One artists.

Introduce students to Emeline with this digital resource. 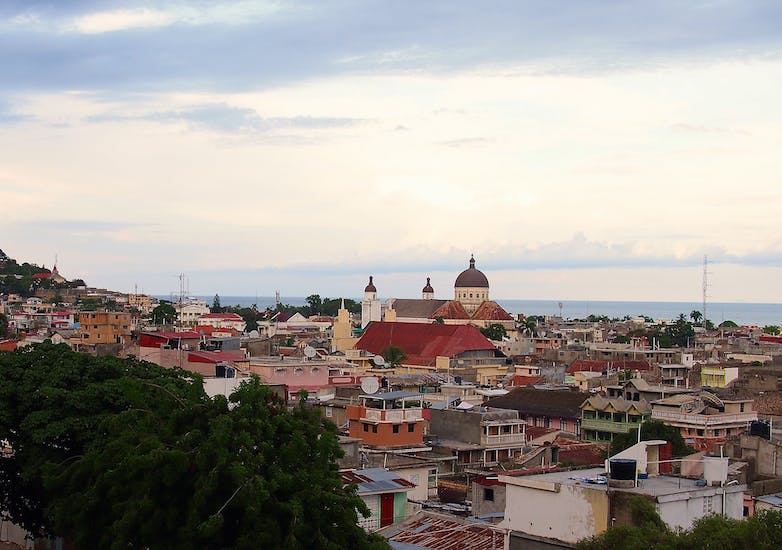 Students learn the chorus to “A.K.I.K.O.”; explore the concept of melodic variation; and create their own rhythmic chant. 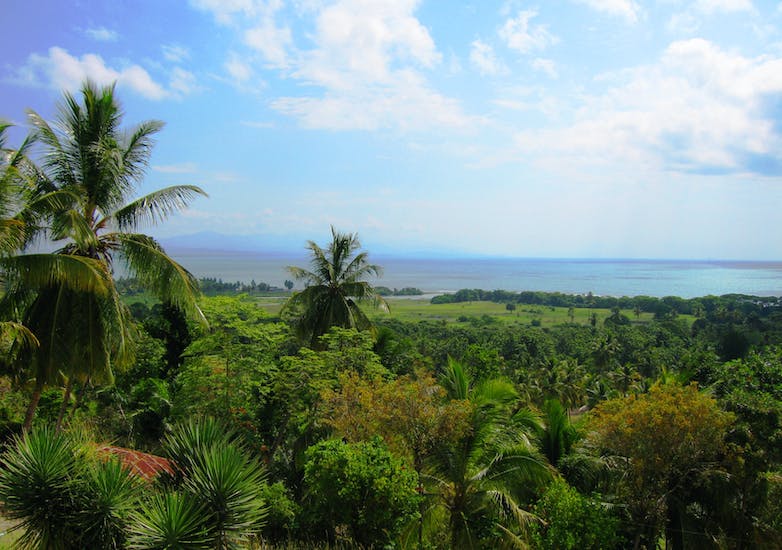 Students will learn about the distinctive rhythm of compas through rhythmic exercises and dance.