Bluegrass is a style of American roots music that dates back to the 1700s, when English, Scottish, and Welsh immigrants settled in Appalachia, and brought with them ballads (unaccompanied narrative songs) and reels (dance tunes accompanied by a fiddle). These came together with African American traditions—first the banjo, which came from west Africa, then elements of blues, and later jazz and gospel. Bluegrass is an acoustic country style rather than an urban one. Bluegrass pioneer Bill Monroe described it as: “Scottish bagpipes and ole-time fiddlin’. It’s Methodist and Holiness and Baptist. It’s blues and jazz, and it has a high lonesome sound.” The classic bluegrass band includes banjo, fiddle (violin), guitar, mandolin, and bass. As in jazz, the instrumentalists take turns playing the melody and improvising around it as the rest of the band accompanies them.

Michael was born in Atlanta, Georgia, and says he grew up “in the grand tradition of staying up late, singing real loud, and playing music with his parents.” Although he’s since moved north, he says that the humid South remains in his heart and sinus cavities.

Introduce your students to Michael with this “Meet Michael” video. Visit the video index to watch all the videos for Michael and the other Program Six artists.

Introduce students to Michael with this digital resource. 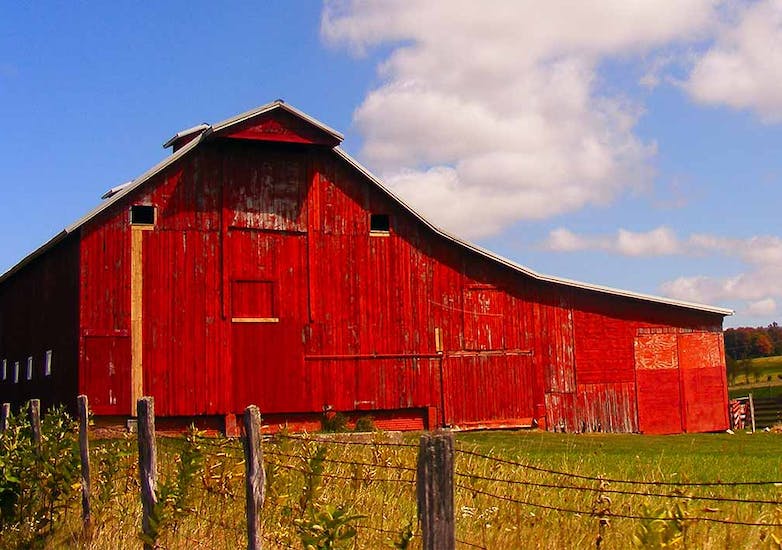 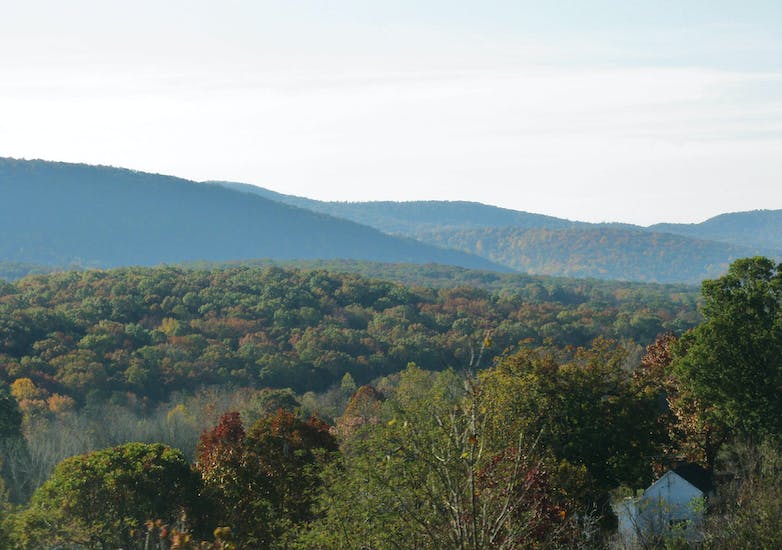