Sicily, the “Island of the Sun,” was ruled by a succession of cultures and empires through several millennia, including Greece, Phoenicia, Rome, Carthage, and Byzantium, as well as Muslim, Norman, and Spanish rulers, before becoming part of the country of Italy. The result is a potent cultural melting pot, embodied in everything from Sicily’s unique language, to its food and its folk music. Sicilian folk songs were born out of the tapestry of daily life, from the singsong call of the fruit vendors and their squeaky street carts, to the beat of the hammer hitting the sulfur mines or the sound of seeds in a farmer’s basket. The songs in this unit are in an urban style known as “musica di sala,” sung in town squares, cafes, barber shops, and community celebrations. Full of pain and resilience as well as dark humor, they speak to a spirit of defiance in the face of life’s challenges.

Julia grew up between Queens, New York and Scoglitti, Sicily. She spent many years dedicated to the work of helping immigrants and refugees until she took her lifelong passion for the oral traditions of her native Sicily to the stage and began performing. After immersing herself in the folk music of her ancestors as well as other Mediterranean traditions such as flamenco, she evolved a musical style that speaks to her roots, to her experience as a first-generation American woman, and to urgent social and political themes. Her rich, guttural voice—in the tradition of Sicilian singers—carries the raw emotions of protest, the longing for freedom, and the uncompromising commitment to sing every note with soul.

Introduce your students to Julia with this “Meet Julia” video. Visit the video index to watch all the videos for Julia and the other Program Eight artists.

Introduce students to Julia with this digital resource. 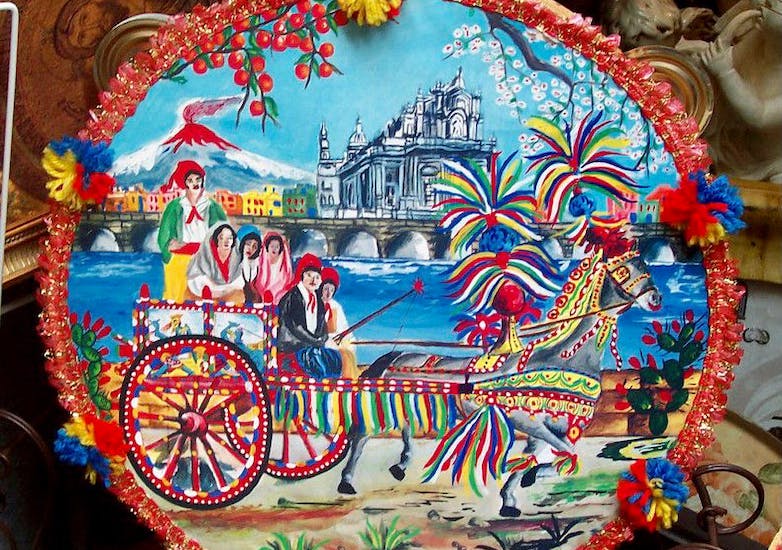 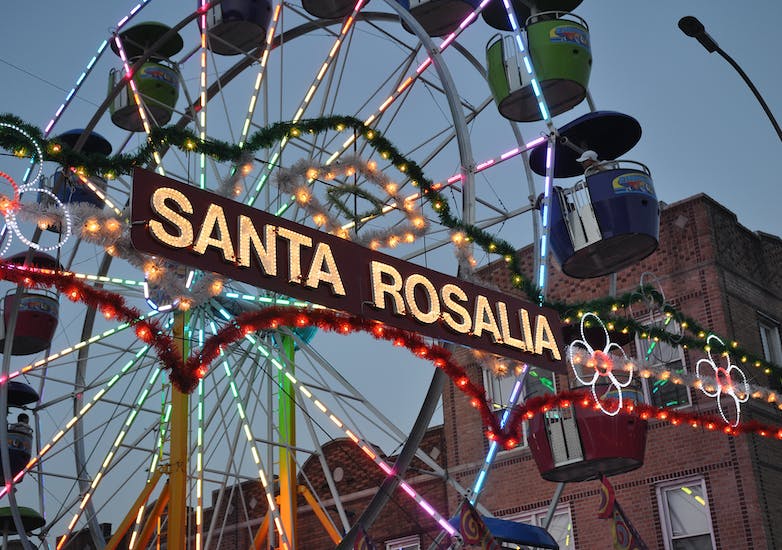