Musical Explorers Programs Three and Four are based on the Weill Music Institute’s Musical Explorers presented during Carnegie Hall’s 2018–2019 season. All pagination refers to the printed curriculum (PDF) and may not reflect modifications to the content that have been made for online use and distribution.

Special thanks to Sarah Cullen and Tyler Cunningham. 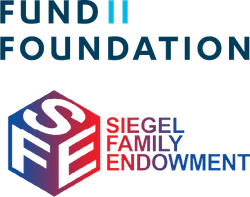