Plena originated among urban workers of Puerto Rico’s coastal areas, mainly in Ponce and Mayagüez, shortly after Spain lost political control of the island, and thus during the early period of US colonial rule. Like bomba, plena is sung in a call and response style. In plena, the singer, rather than the dancer and drummer, does the improvising. Lyrics are often inspired by current events. Thus, plena has sometimes been called “el periódico cantado” (the sung newspaper). More broadly, the songs relay oral history, and reflect the singer’s own perspectives, beliefs, hopes, and feelings.

The core rhythm instruments in plena are a series of three panderetas—hand drums similar to tambourines without the jingles—and a güícharo or güiro (scraped gourd). In order from largest to smallest, the panderetas are the seguidor, the segundo, and the requinto. The seguidor, segundo, and güícharo play a foundational rhythm that remains constant throughout a plena song. The requinto improvises more intricate rhythms on top of the established base rhythm. 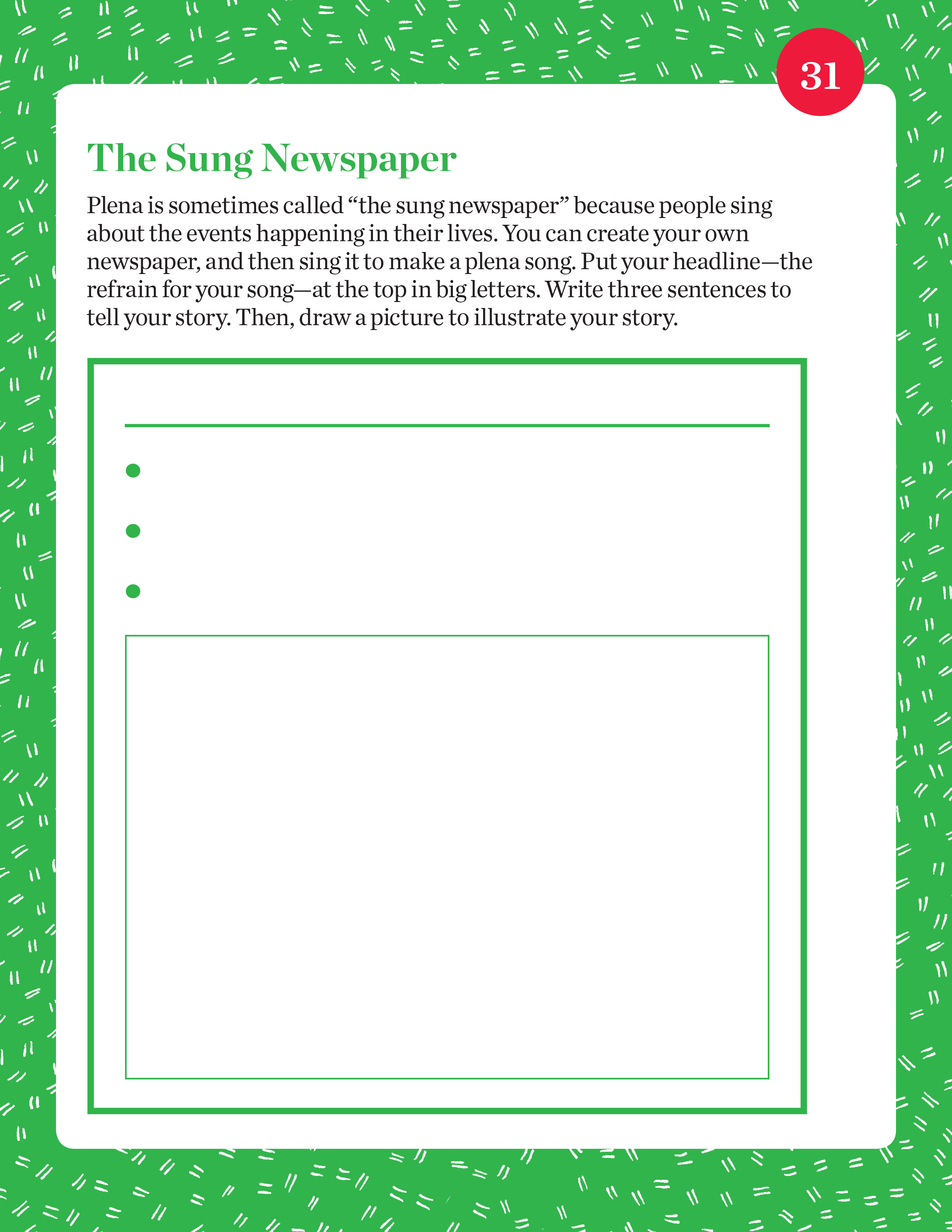 Folk tales about Juan Bobo are Puerto Rican classics. Juan Bobo, or Simple John, is a naïve young boy who can’t seem to follow instructions, leading to lots of funny misadventures. In Juan Bobo Goes to Work: A Puerto Rican Folk Tale retold by Marisa Montes, Juan Bobo encounters all sorts of obstacles as he tries to find work on a farm and at a grocery store. 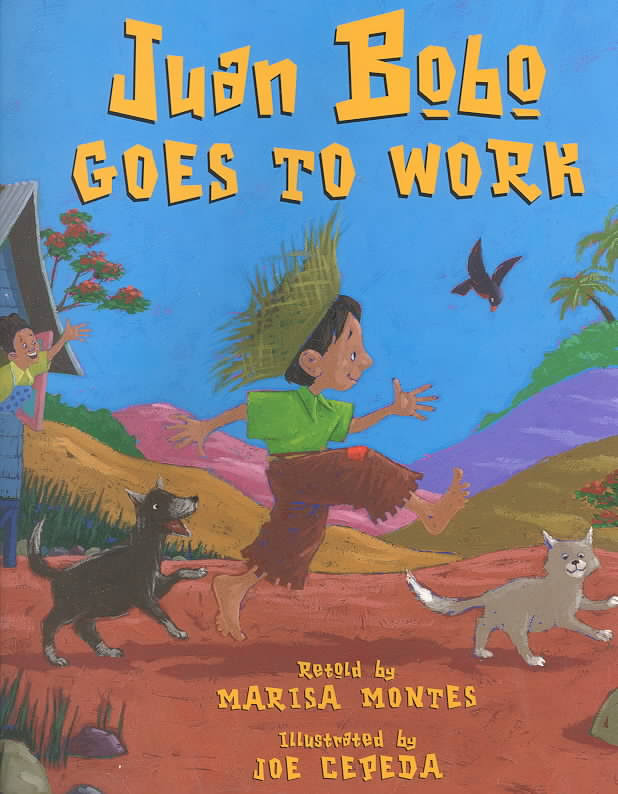 Help us improve the Musical Explorers experience by sharing your feedback in a five-minute survey.

“The 56th Annual Puerto Rican Day Parade” by kowarski  is licensed by CC BY 2.0.